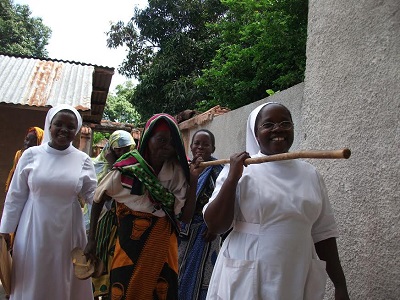 In April 1935 Ndanda was raised to a Priory. The first Prioress was Sr. Bernardine Hefele.

1928-1944 the Hospital in Ndanda was built and expanded, run by Missionary Benedictine Sisters, working as doctors and nurses. A Nursing School was added. In 1939 the Opening of the Girls’ Middle School was a big step forward for women to take responsibility as educated persons. 1941 Nyangao was reopened again. 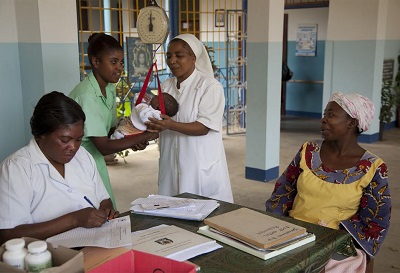 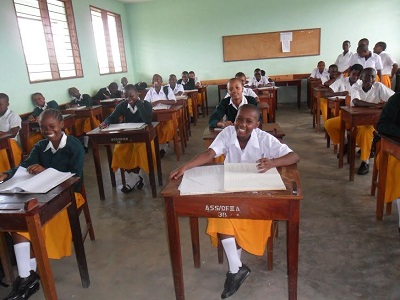 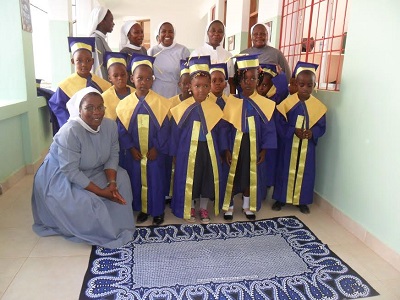 Novitiate, care for our old sisters

In St Benedict Hospital as nurses

Care for the poor and lepers

Aquinas School with secondary and high school for girls and boys

Hostels for girls and boys 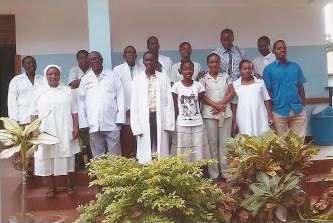 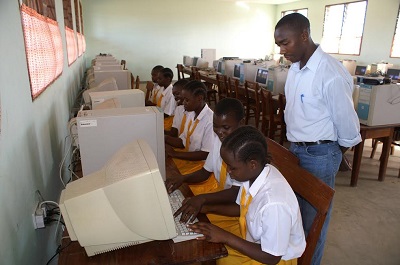