Tanzania - The First Destination of the Missionary Benedictines 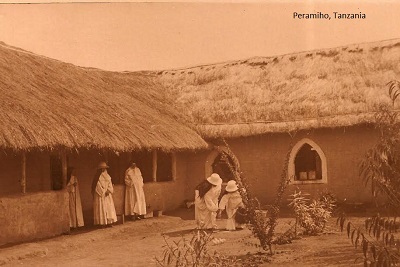 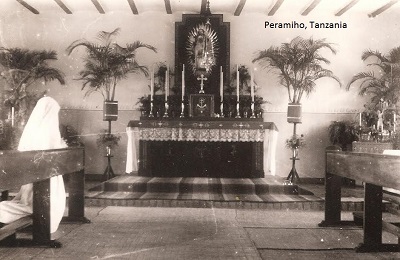 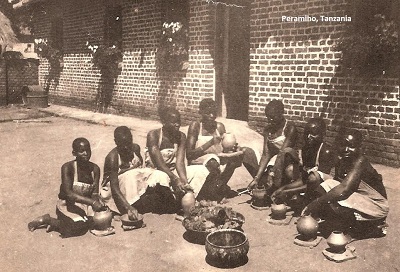 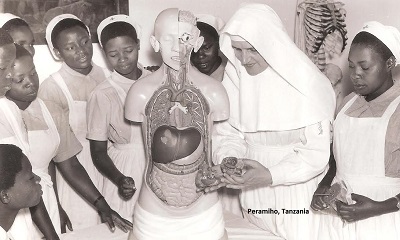 In the 1980s a “New Chapter” began in the Peramiho Priory history when the first African candidates were received.  This hopeful step was initiated by our far-sighted Prioress, M. Isentrud Lehner.  Our first candidates were sent to Nairobi for formation.  By the concerted efforts of Prioress M. Pia Portmann and the help of Filipino missionaries, in the year 2000 Peramiho Priory developed its own formation program.  To this day, there is a steady increase of new members into the community. As of 1 January 2015 the community numbers 45 final professed sisters, 10 junior professed sisters, 7 novices, 12 postulants and 2 aspirants.

•             Dressmaking and electrical vocational schools (owned by the monks) 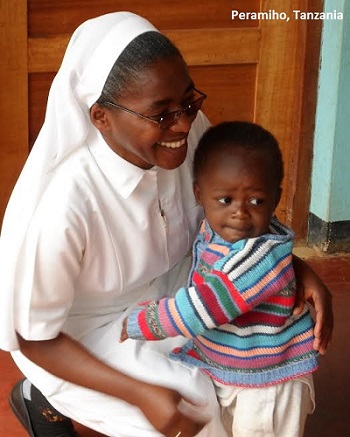 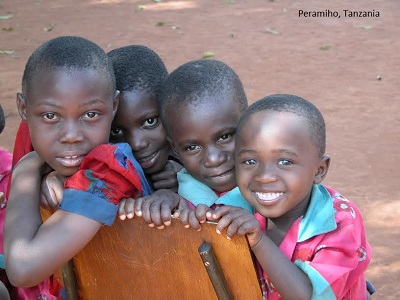