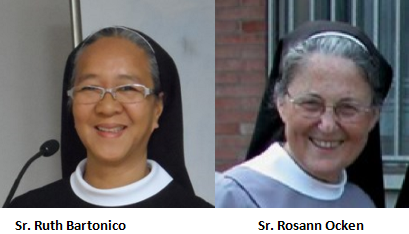 Sr. Rut is a certified public accountant by profession and has a master’s degree in Religious Studies. Among the posts she held at the Manila Priory were superior, postulant directress, school directress, and treasurer.

Aside from Sr. Rosann’s gift of spiritual leadership she developed the mission in Mjimwema, Songea, establishing a kindergarten and providing a home for the orphans. She likewise enhanced the various apostolates in Uwemba and Peramiho.