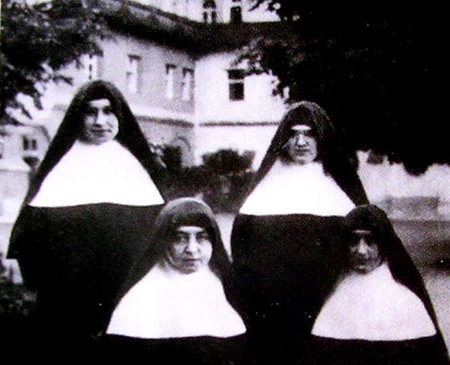 In the year 1923 Abbot-Bishop Bonifaz Sauer, OSB, of Dokwon Abbey, Korea, came to the Mother House in Tutzing and petitioned to mission Sisters to Korea. In response to the invitation, on November 21, 1925, the first four Sisters from Tutzing arrived in Wonsan, Korea. Then Sisters served in parishes, educated the young at Sunday schools and elementary schools, and provided health-care and social services. In particular, Sisters took special care to meet with women and shared with them the Good News as then women were culturally excluded from the general circle of associations where men were present. On the night of their arrival in Korea, their first four candidates greeted the first four Sisters, and, in the very night, the sisters interviewed their first four candidates. On June 6, 1927, the community in Wonsan became a priory and began its novitiate, and, on May 24, 1931, the first six novices made their first profession. Until the Priory was dissolved, the Sisters served in parishes, managed a Haesung (the Star of the Sea) kindergarten, clinics and dispensaries, and free-of-charge elementary schools for poor children. 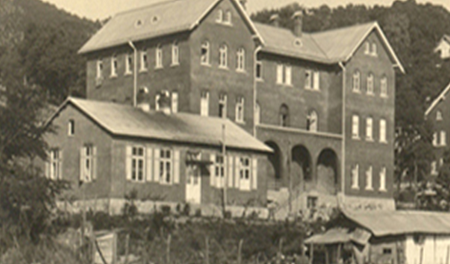 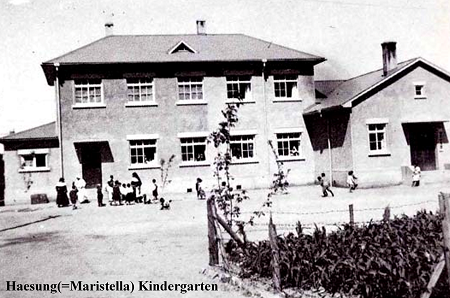 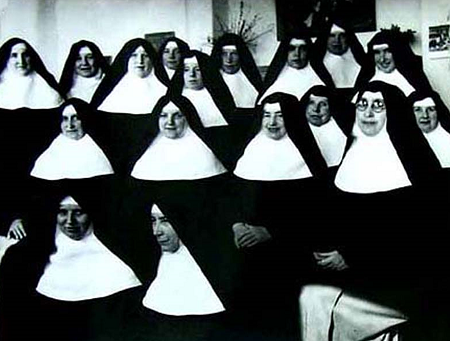 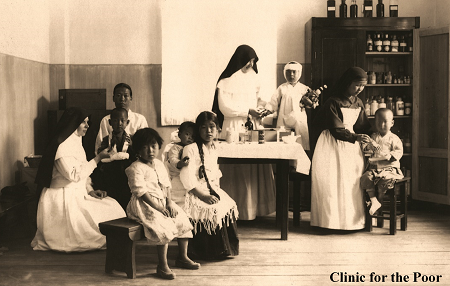 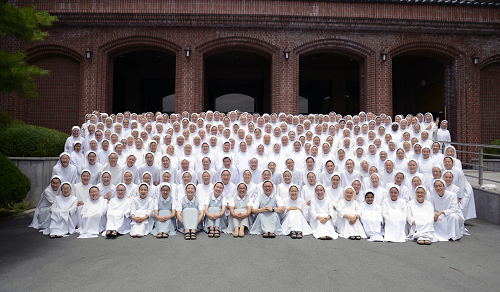 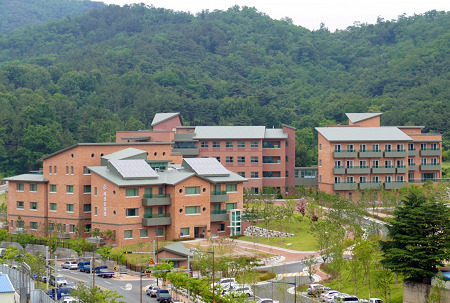