The Solidarity Novena for Peace Treaty of the Korean Peninsula 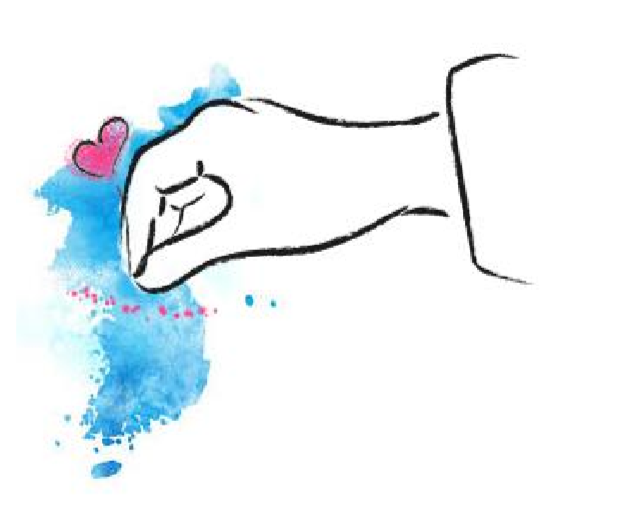 When we heard the North and South Korean leaders were going to meet, we had hope for peace! Since it was a very important historical occasion, we were asking Our Blessed Mother to help us find the Peace Treaty for Korean Peninsula.

The Association of Major Superiors of Religious Women in Korea called attention for the Solidary Novena for Peace Treaty of the Korean Peninsula. We prayed very hard hoping for successful talk between two leaders. We hope and pray the North Korea suspends further nuclear and intercontinental ballistic missile tests and gives up its nuclear weapons and closes its nuclear test sites.