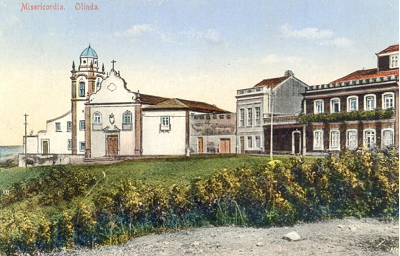 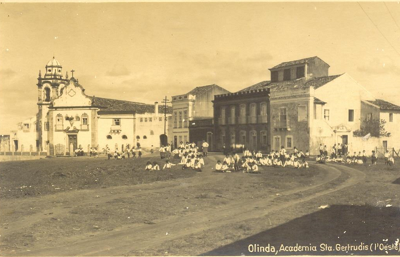 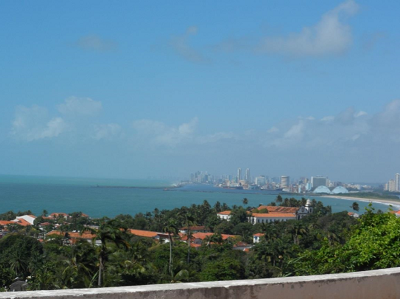 Early on, Brazilian girls expressed the desire to join the Congregation. Already in 1908, Abbot Gérard suggested that the Congregation establish a novitiate in Olinda in order to prepare Brazilian sisters for future missionary work in his prelacy in Rio Branco, north of the Amazon River. On August 10, 1909, Mother General Birgitta Korff signed a document authorizing the establishment of a canonical novitiate “in foreign lands,” referring to Olinda. It was in this novitiate, the first of our Congregation outside Germany, that our first Brazilian Benedictine Missionary, Sister Brigida de Oliveira, prepared for her profession. 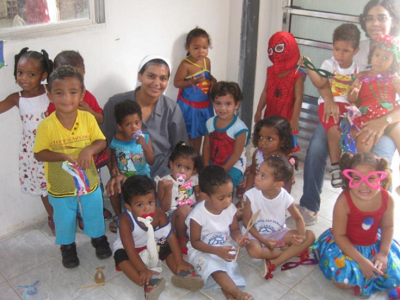 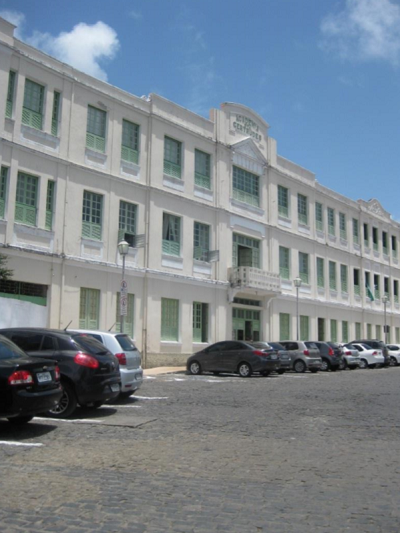 In 1943, right in the middle of World War II, this time in Recife, the Priory assumed another school, Colégio Nossa Senhora do Carmo, having bought it from Maria do Carmo Lins e Melo, who had founded the Catholic school in 1919. The school served the community for more than 90 years, before closing in 2011. By that time, the surrounding formerly residential neighborhood had been transformed into a commercial, business, hospital, and medical district. In 1955, the Colégio Imaculado Coração de Maria was founded in a new residential neighborhood of Olinda. Due to steady, incremental growth, today it is the Priory´s largest school. 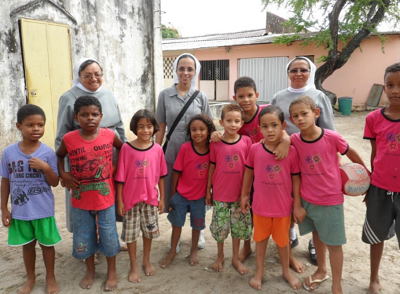 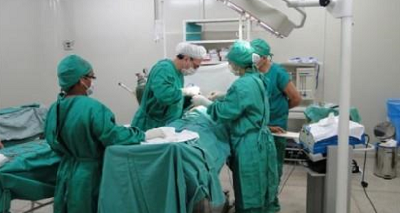 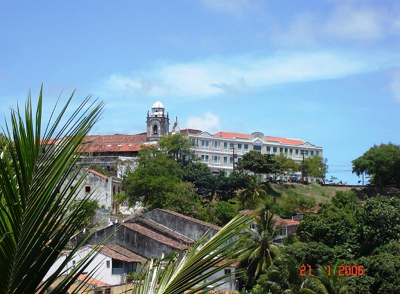