On September 28, 1905, Mother General Birgitta and Srs. Alphonsa Kellenberger and Lioba Schledorn, all of them Germans, arrived by train in Sorocaba, Brasil, invited by Fr. Miguel Kruse, prior of St. Benedict Abbey in São Paulo.

The purpose of the new foundation was to give new life to St. Benedict Monastery in the center of the town, without monks since more than ten years. Soon more Sisters came from Olinda which was founded two years ago. Already in 1906 our school St. Scholastica College began with ten students (now more than a thousand). In 1908 the community bought a big old building at Rosary Square with the church dedicated to our Lady of the Rosary. 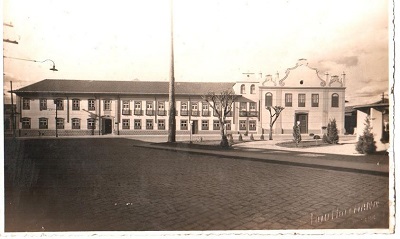 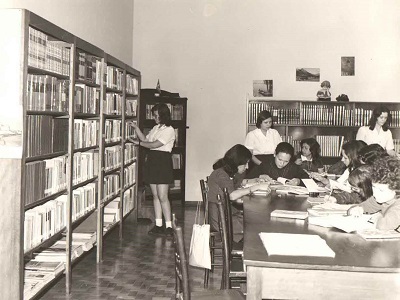 Our schools developed according to needs of each epoch: music, boarding school, trade, costless classes for poor, basic education for poor adults in evenings, teaching, and nursing. 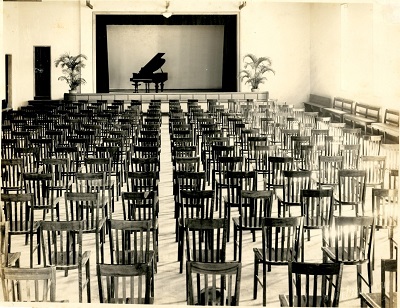 In 1965 and 1985 new construction and modification of our church in Sorocaba with the mysteries of the Rosary painted by the famous artist Claudio Pastro.

During the First World War our school was threatened to be closed, since the Sisters were Germans, but the public supervisor who came for visitation stated that everything was according to laws and the Sisters should continue with their excellentschool.

In the seventies a lack of vocations – some years without novitiate – was a big concern of the priory. 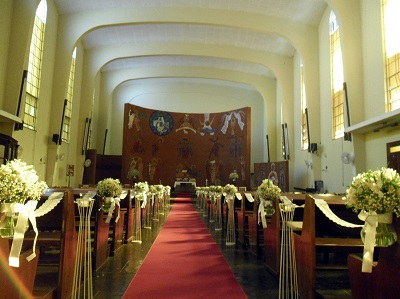 In spite of our lack of Sisters, two Sisters were sent to our mission in Bulgaria, a country with great poverty and a minimum of Catholics. Old and lonely people are visited by the Sisters, who also serve as ministers of the Holy Eucharist.

In Sorocaba, weekly two Sisters collaborate with the lunch for the street people, which is served near the cathedral.

In Cunha our Sisters make a big effort to maintain the hospital which serves the big population of the rural county including many poor. 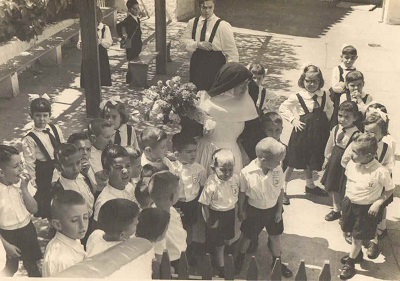 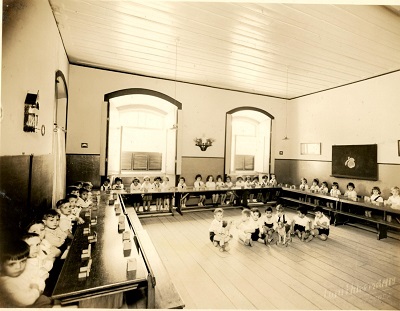 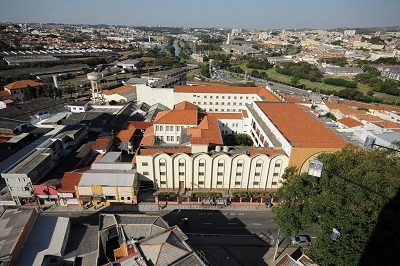