History of the Ndanda Community 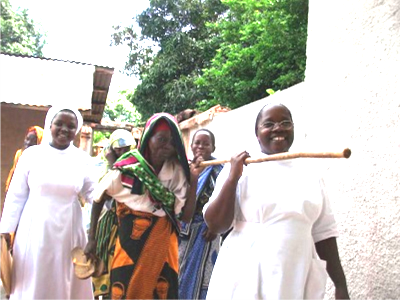 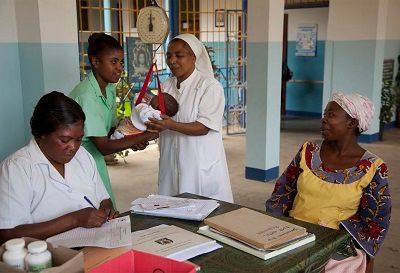 In April 1935 Ndanda was raised to a Priory. The first Prioress was Sr. Bernardine Hefele. 1928-1944 the Hospital in Ndanda was built and expanded, run by Missionary Benedictine Sisters, working as doctors and nurses. A Nursing School was added. In 1939 the Opening of the Girls’ Middle School was a big step forward for women to take responsibility as educated persons. 1941 Nyangao was reopened again. 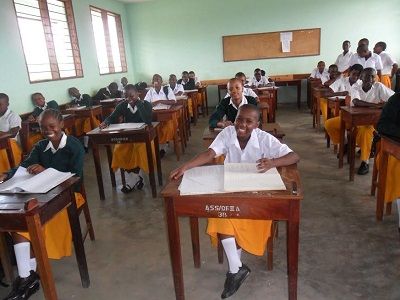 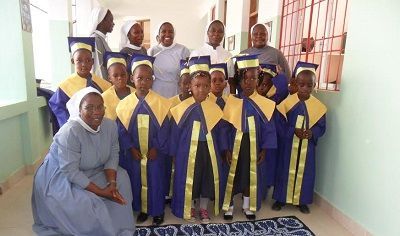 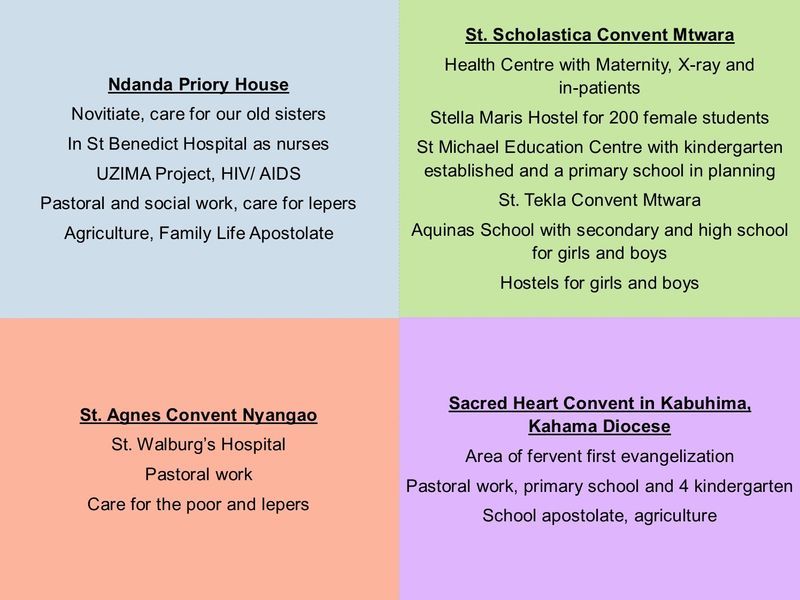