History of the Tutzing Community

Fr. Andreas Amrhein, our founder, wanted to renew the idea of mission in the Benedictine tradition and to establish a community that would proclaim the kingdom of God among those people who have not yet heard the gospel. In 1885, he founded our Congregation in southern Germany which came to be known as "The Missionary Benedictine Sisters of Tutzing."

The Tutzing Priory, located near the Alps on Lake Starnberg, is not only the German Sisters' spiritual home. No, every sister of our Congregation is happy to get to know the monastery of our origins and the picturesque place imprinted by our name. Germany is the homeland of our Congregation. Here we were founded. From here we send out missionaries to many countries of the world to proclaim the Good News of God's Kingdom in word and deed, and also to plant seeds of monastic life. These blossomed in such rich fullness subsequently that today, non-German sisters constitute two-thirds of the Congregation. Today four houses belong to the Tutzing Priory: the Motherhouse, Ettiswil, Bernried, and Dresden. There are more than 1300 women living as Missionary Benedictine Sisters of Tutzing. 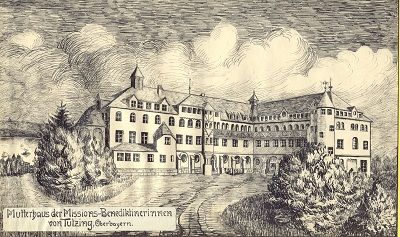 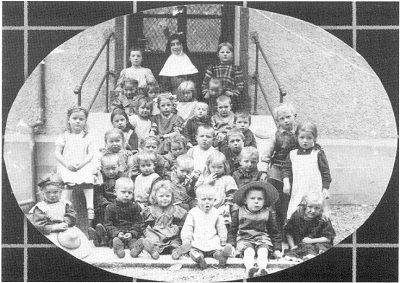 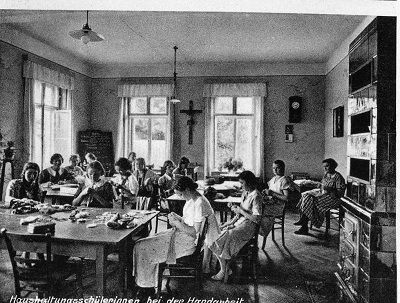 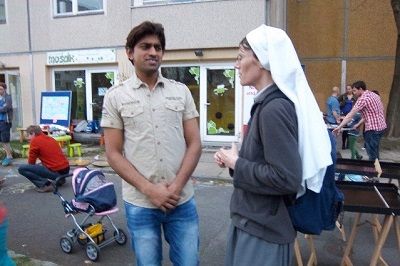 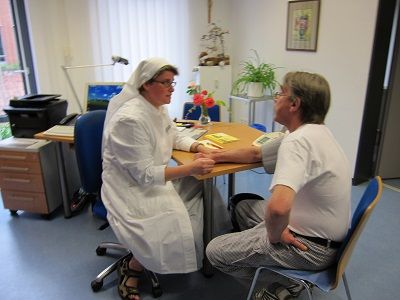