History and Ministries of the Angola Community 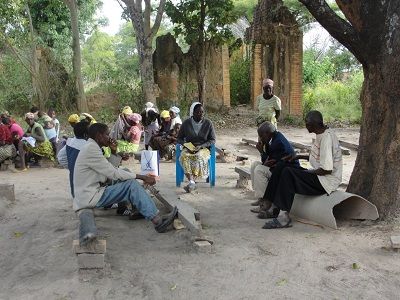 On March 6, 1931, the pioneering Sisters, Sr. Alberta Fischer, Sr. Adriana Kästle, Sr. Anthusa Kindl and Sr. Veremunda Fürst, arrived in Ganague, South of Angola. In the following year, with our Sisters, Ildephonsa Behr, Nazarina Lechner, Frowina Hutter and Isberga Gruber, Cuchi mission was founded, followed by the Cuvango community: (Sr. Dietlinde Kleinlein, Sr. Gebtraud Grimminger, Sr. Hadmunda Hollik and Sr. Regulinde Reiter). The Sisters were invited by the Congregation of the Holy Spirit, to take care of the orphans and the intern girls and their formation, as well as catechism, pastoral and nursing care. These communities were part of the Windhoek Priory.

It was a very difficult time because of the fight for independence which was everywhere. After the declaration of Independence, twenty-seven years of civil war followed. In 1975, our Sisters were advised to leave Angola. Then the Sisters of Cazombo community left followed by the Cuchi and Serpa Pinto communities. 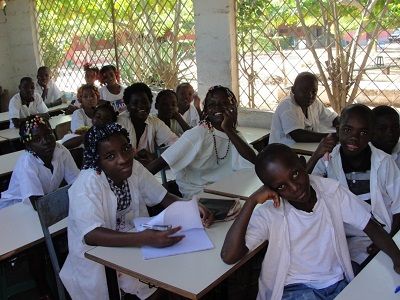 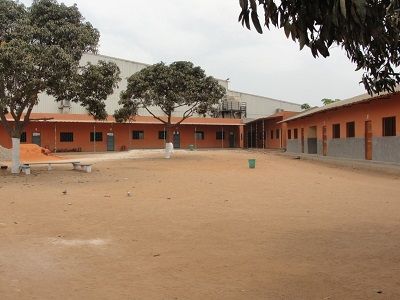 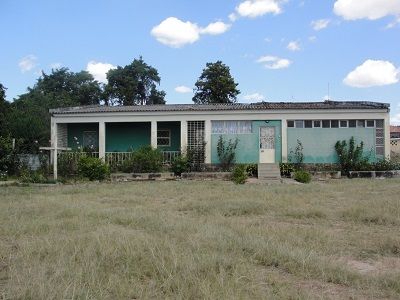 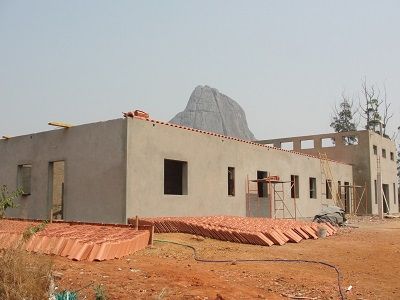